Sending a text message to someone on your iPhone especially to a contact that is using iMessage and instead of the text to be blue in color which means iMessage, it suddenly turns green.

What could be the problem?

And what comes to your mind is, does imessage turn green when blocked?

The straight answer is no. iMessage will never turn green when blocked but instead it won’t show delivered.

Please bear in mind that if iMessage is unavailable on the recipient phone, it will turn to green but there are more you should know as to the reason why iMessage turns green when sending a text to a particular recipient.

What to check out

If you’re sending a text message to someone or a particular contact on your iPhone and the text turns green, then the issue is not from your side.

However, if you’re sending texts to all contacts or a number of contacts on your iPhone and the texts turned green, then bear in mind that the issue is caused from your phone and you should fix the problem.

The green text message on iPhone

Prior to instant messaging apps and services, what we have as a means of sending text messages ie the green or sms text message and which requires both the sender and the recipient to have a sim card in their phones.

On iPhone, the green text message is green in color and will appear if the phone number you’re sending a text message on your iPhone is not activated with iMessage.

For example, if you’re sending a text message to an android phone user, the text will be green in color simply because iMessage does not exist in android phones.

Once a phone number is not activated with iMessage, the text will turn green instead of blue text which means iMessage.

Remember that for you to be able to send a green text message on your iPhone, it simply means that you have a texting plan or an airtime and also an active sim card or the eSim.

The blue text message on iPhone

The blue text message on iPhone is the iMessage which is an instant messaging service like whatsapp, Skype, Facebook messenger, telegram, etc.

iMessage doesn’t neccesarily require a sim card as long as your apple id is still functioning and active even though I prefer to use a phone number for iMessage.

Being an instant messaging service, it uses the internet like Wi-Fi or cellular data in sending and receiving text messages. And one good advantage of using iMessage is that you will know when a text message is delivered and read by the recipient.

This is unavailable on the sms green text message on iPhone.

iMessage offers the option to send large files like photos, videos, documents, and other file extensions which is not available on sms text message. So far the maximum file you can send through iMessage is 100mb but I believe that Apple will increase it since whatsapp has increased their maximum file limit from 25mb to 2GB. 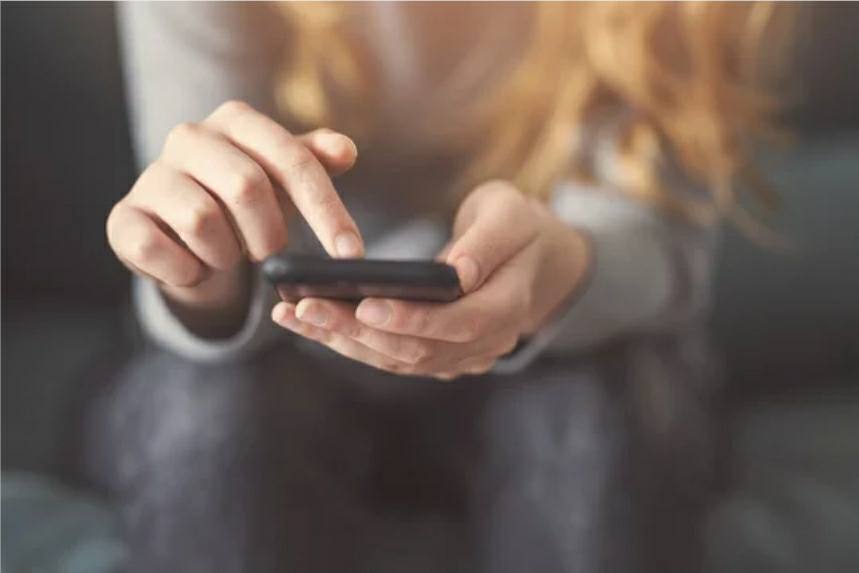 Does imessage turn green when blocked?

If you are blocked by the recipient on iMessage, sending a text message will be sent but won’t show delivered.

Also note that if you’re blocked on iMessage, you’re also blocked on the the green text message or the message app entirely, and generally you will be blocked on the iPhone because calls and facetime will not go through.

This is because once you block someone on any of these, you have entirely blocked the person on your iPhone.

This is quite different on android.

So you shouldn’t worry if sending a text message to someone on your iPhone turns green because it doesn’t neccesarily mean blocked but rather iMessage is not active on the recipient phone.

When it happens in all your contacts

Open the settings app on your iPhone. As you opened the settings app on your iPhone, scroll down to Messages and open it. On the next page you will see iMessage, please make sure it is turned on. Also check Send & Receive and make sure that you have your phone number and Apple ID right there. Open Send & Receive and select your phone number as your means of sending and receiving iMessages on your iPhone.

Definitely within three to ten minutes, iMessage will active on your iPhone.

Afterwards you can be able to send iMessages on your iPhone instead of the green sms text message to your recipients using iMessage.

How do you know if someone blocked you on iMessage?

If a sent iMessage doesn’t show delivered, along with facetime calls and cellular calls, then it means that you may have been blocked by the recipient on iMessage and iPhone.

Likr I said earlier, if you block someone on iMessage, it will automatically and entirely block the person on your iPhone. This means that facetime calls and cellular calls won’t go through.

But to confirm it, use another phone number to send call the the person or hide your number to call the person and see if it will go through. Once it goes through, then it simply means that the recipient has indeed blocked your number on his iPhone. It is quite confusing when you sent an iMessage to… 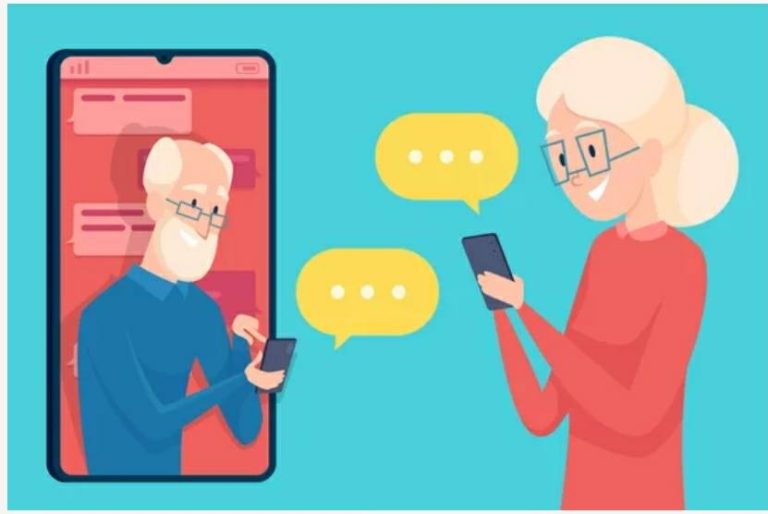 If i unblock someone on imessage what happens? This is… On iPhone, there are two major ways to send messages… Google messages is the best app to have as a… Ever found yourself in a situation whereby you sent a… 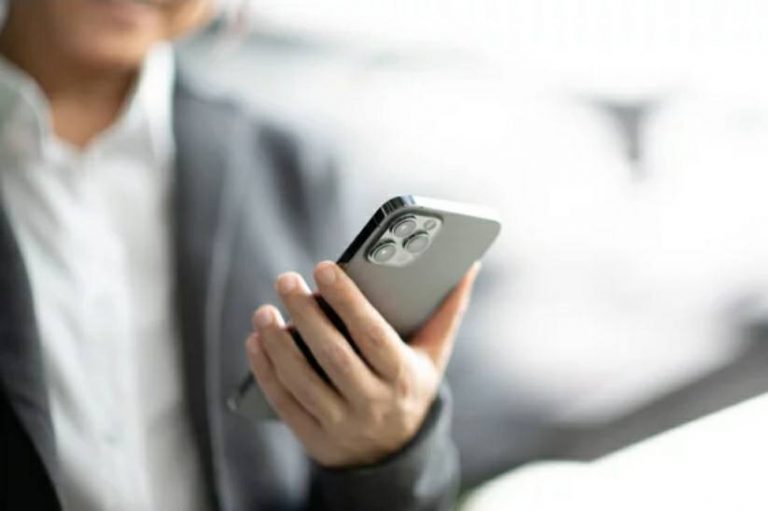 As iMessage is very good and exciting when it comes… 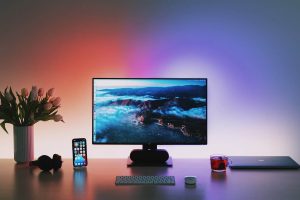